Stempra kicked off the festive season in early December with the annual science news showdown. Hosted an incredibly nervous quizmaster, teams battled it out over mulled wine, mince pies, and 6 intense rounds of science general knowledge, headlines, and appalling use of stock images.

In the end, Shirt Happens claimed the spoils, and a smug sense of satisfaction at having the best team name. 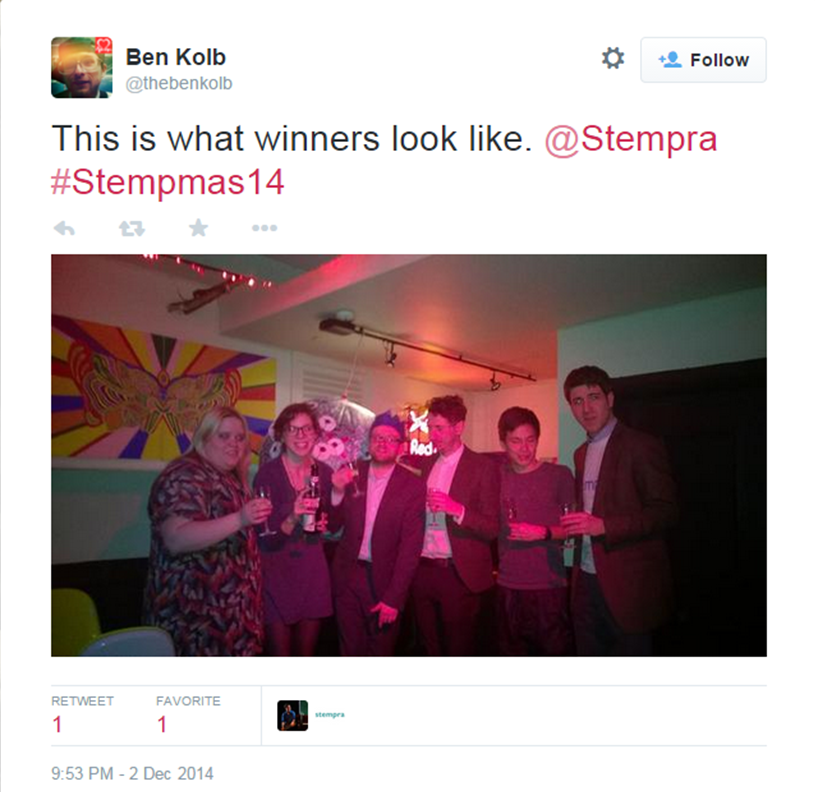 Technical skills were put to the test as people squared up to the challenge of landing Philea on comet 67P. 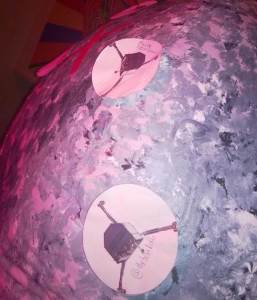 The prize for successfully landing the probe on the comet was one tasteful Stempra t-shirt (see what we did there?) 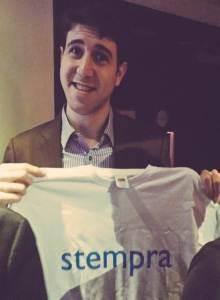 The Science News Showdown ended a fantastic year for Stempra, with some super interesting events. We’ll see you all in 2015, with even more great events and opportunities.

Our aim is for everyone involved in science public relations and press work to have the requisite skills, ethical guidance and professional recognition to successfully negotiate the balance between generating news and over-selling research. We strive to provide training, networking and support so members can discuss challenges, best-practice and strategy whilst they share scientific knowledge in a responsible way.